Na Inwoo is a South Korean actor. He made his acting debut in Mr. Chonggakne. 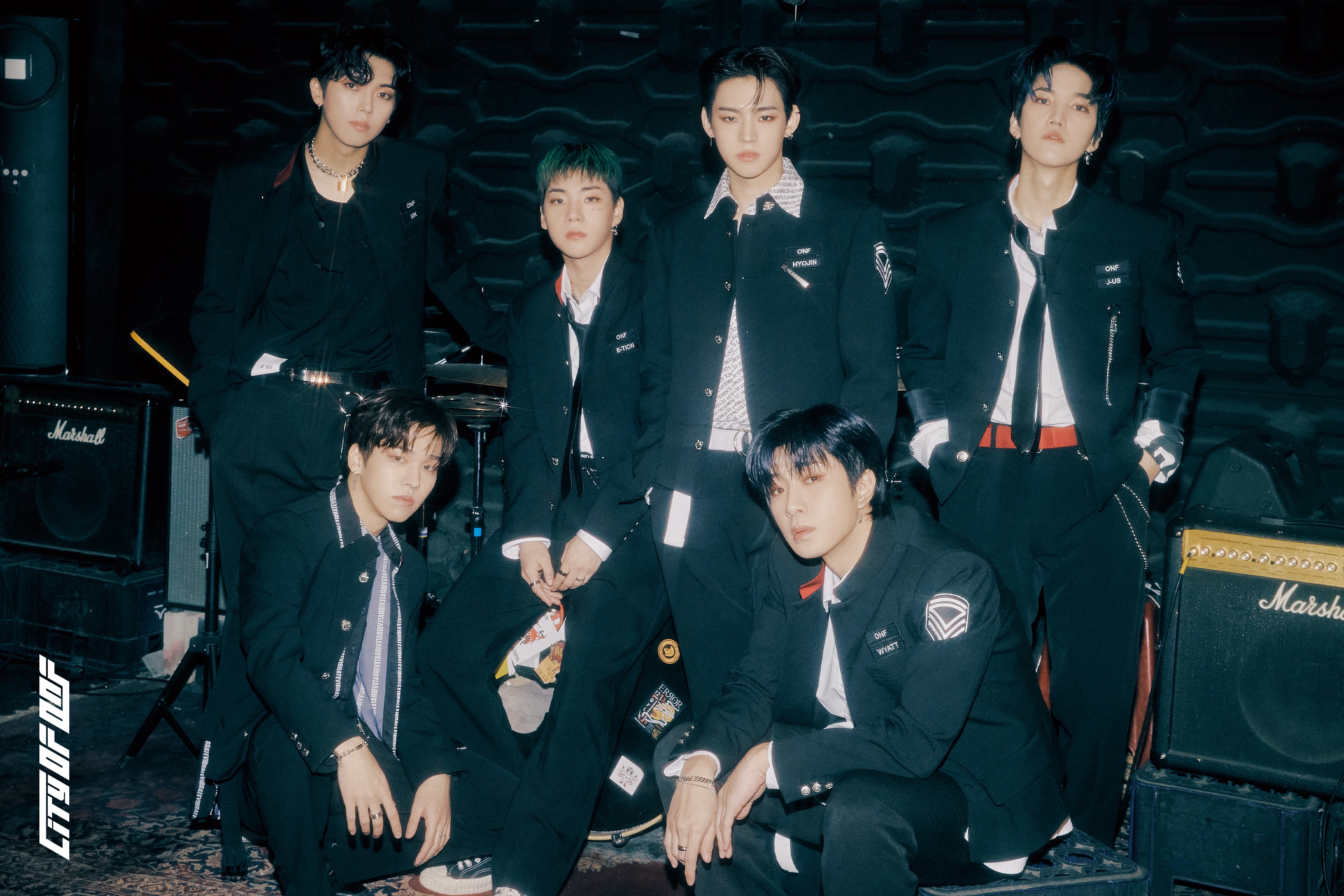